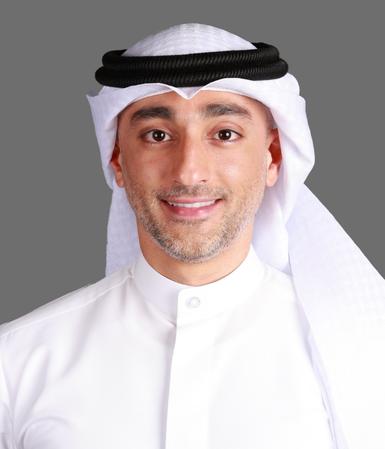 Dr. Abdulwahab Sadeq is an associate professor at Kuwait University, School of Law, where he focuses on Commercial Law, Corporate Law, Capital Markets, and International Business Law. In addition to his academic and scholarly pursuits, Dr. Sadeq is the Vice-Chairman of the board of directors of the National Sports Arbitration Tribunal in Kuwait.

• The Government of Kuwait on the $85 billion development of Madinat al-Hareer (Silk City), a 450 square kilometer city on the northern coast of Kuwait Bay with residential, leisure, commercial and industrial components, including road, rail, sea, and airport infrastructure.

• Massaleh Real Estate Company K.S.C.P. a publicly traded company since 1997 on debt restructuring, and sale of shares of its subsidiaries.

• Al-Khair National for Stocks and Real Estate Company, on the sale of its shares representing 12.063% of Zain’s issued share capital, to Oman Telecommunications Company (“Omantel”) valued at $1.5 billion.

• British School of Kuwait, the largest private school in Kuwait, on the sale of 100% of its equity interest to publicly listed company, Nord Anglia Education, valued at $160m

• National Investment Company KSCP on the first ever corporate merger in Kuwait under the new 2015 merger regulations. The merger involved two NIC affiliates regulated by the CMA as financial brokerage companies, Al Seef and Al Waseet, deal valued at $100m.

• Hershey’s on their corporate and commercial agency issues in Kuwait

• Warba Bank in their recent Tier 1 Sukuk issuance of USD 200 Million in compliance with Basel III standards, that is still on-going. Meysan Partners was acting as underwriters’ counsel.

• Ford Motor Company in its dispute regarding its Agency in Kuwait. This was perhaps the most high-profile litigation in Kuwait