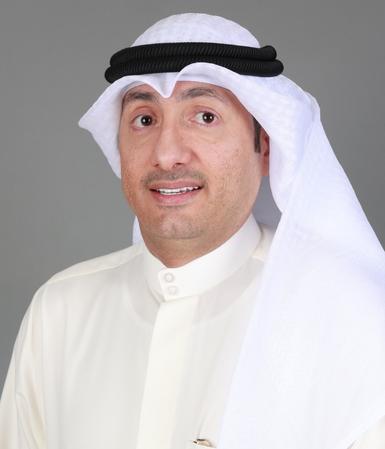 Dr. Husain AlAbdullah is a partner at Meysan Partners and a member of the firm’s dispute resolution practice.

Dr. AlAbdullah is proficient in commercial, administrative, criminal, and constitutional legal cases. He is also well-experienced in drafting pleadings and representing clients before the Kuwaiti courts, as well as drafting all kinds of legislation, whether decisions, decrees, or laws.

Prior to joining Meysan, Dr. AlAbdullah was partner at Arkan Legal Consultants law firm in Kuwait. He was also the co-founder of the firm.

Dr. Husain AlAbdullah has published many research studies and legal articles in several legal journals and daily newspapers, including:

Dr. Hussein Al-Abdullah has also participated in many parliamentary and legal committee meetings, including:

Additionally, Dr. AlAbdullah has led and presented many legal courses, workshops, and legal conferences for many private and public sectors.