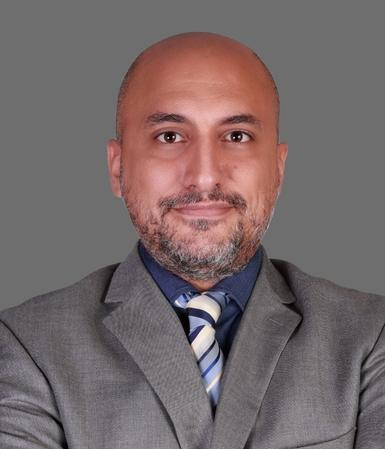 Michel is a trilingual lawyer with over 10 years of experience advising on corporate and commercial matters, particularly in the Middle East and North Africa. He specializes in cross-border mergers and acquisitions (M&A), joint ventures, private equity and foreign direct investment. He has worked with clients operating in most business sectors, including telecommunication, logistics, healthcare, media, manufacturing, energy and financial services.

Michel holds academic qualifications in common law and civil law. He graduated from the University of Aberdeen in the United Kingdom with a Master of Laws degree (LL.M) in International Commercial Law ("Merit" awarded). He also completed his undergraduate law degree (LL.B) at the Lebanese University in Beirut and a postgraduate degree in international business at the Notre Dame University in Lebanon. Michel is admitted to the Beirut Bar Association and is a member of the International Bar Association. He joined Meysan Partners Kuwait office in March 2015.

I- M&A, Restructuring and Partnerships