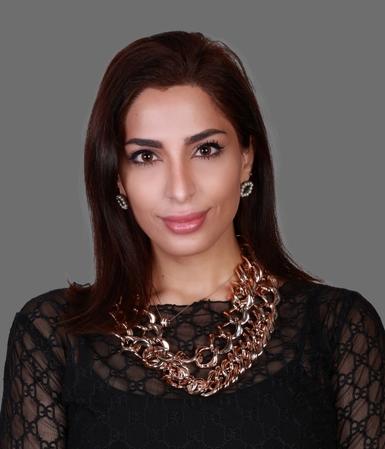 Muneera Al-Shaya graduated from Kuwait University’s School of Law in 2011. She has been practicing since 2011 and is licensed at the Kuwait Bar Association to appear before the Cassation and Constitutional courts of Kuwait.

A pioneer in many respects, Al-Shaya was the youngest-ever official Receiver appointed by the courts in Kuwait. She was also the liquidator for a company with assets above KWD four million. Before joining Meysan, Al-Shaya was a long-time attorney at one of the biggest Kuwaiti law practices and was heading its enforcement proceedings division.

Al-Shaya is passionate about the laws of bankruptcy, liquidation, winding-up, probate, and generally large-scale assets transfers. Over the course of her career, Al-Shaya both litigated issues relating to bankrupt or judicially dissolved companies or performed the roles of liquidator, receiver or otherwise.

Al-Shaya is also experienced in the oil-and-gas sector as she is the part-time in-house counsel for a leading private oil companies, continuously dealing with issues relating to permits, workers relations, contracting and subcontracting agreements and disputes, compliance, and tendering matters with public oil companies.